Theaux Le Gardeur, the RIVERKEEPER® and Executive Director of GRK, is a native of Covington, Louisiana and owns Backwater Angler, a full service fly shop and guide service located in Monkton, Maryland. He graduated from the University of South Alabama and completed a BS in Marine Science at Dauphin Island Sea Lab. He is a Maryland State sports License Agent, a Nature Tourism Partner with Maryland’s Department of Natural Resources and has been a member of a steering committee that focused on user group conflicts and issues within Gunpowder State Park.

Theaux has testified before the Maryland State House of Representatives and the Maryland Sport Fish Advisory Committee on various resource based issues. He has commented on the Maryland Park Service draft of the Woody Debris Removal Policy and his comments were also featured prominently in an acid mine drainage remediation study on the North Branch Potomac River that was prepared for the Maryland State Water Quality Advisory Committee. He is interested in promoting stewardship of natural resources, protecting the Gunpowder, Bird and Bush River and their Watersheds and creating awareness of invasive species statewide.

As a member of the WATERKEEPER ALLIANCE®, GRK takes a proactive role in safeguarding the Gunpowder, Bird and Bush Rivers and their Watersheds from threats to the health and stability of the watershed by conducting scientific monitoring to ensure that it is being properly regulated and protected by the county, state and federal entities charged with enforcing Clean Water Act and other environmental regulations.

We are a grassroots, advocacy based, 501 (C)(3) nonprofit membership organization charged with protecting, conserving and restoring the Gunpowder River and its Watershed. We champion the enforcement and compliance of environmental laws to protect the River for all users. 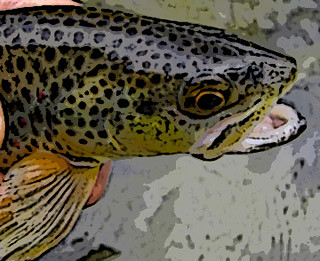 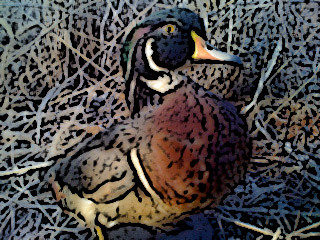 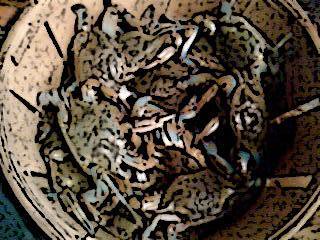 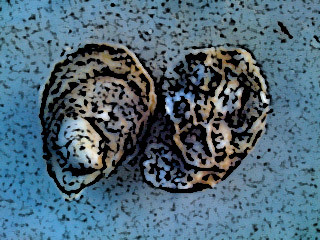